We are all Edward Hopper paintings now...

to copy this link 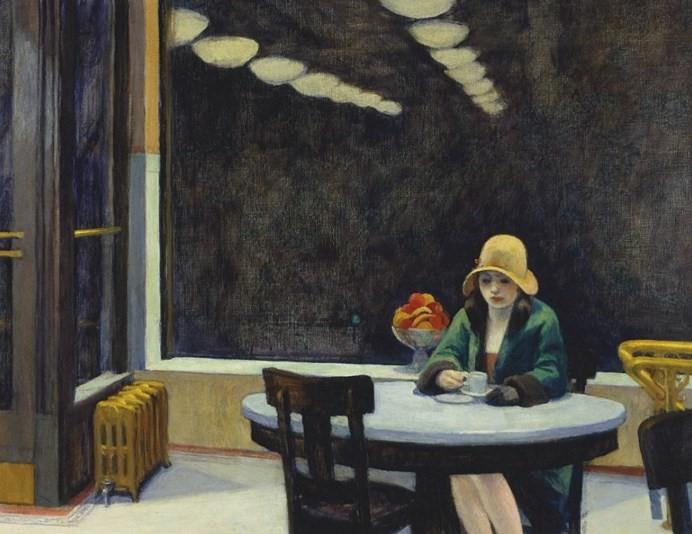 In recent weeks the artworks of American realist painter Edward Hopper have gone viral. Although Hopper died over half a century ago, and lived in an entirely different period in history to how we live today, people are finding his work more relatable than ever before.

“I believe that the great painters with their intellect as master have attempted to force this unwilling medium of paint and canvas into a record of their emotions. ”
-Edward Hopper

Hopper managed to capture the solitude within the modern city and the intense feeling of isolation can be seen felt by the subjects within his art. 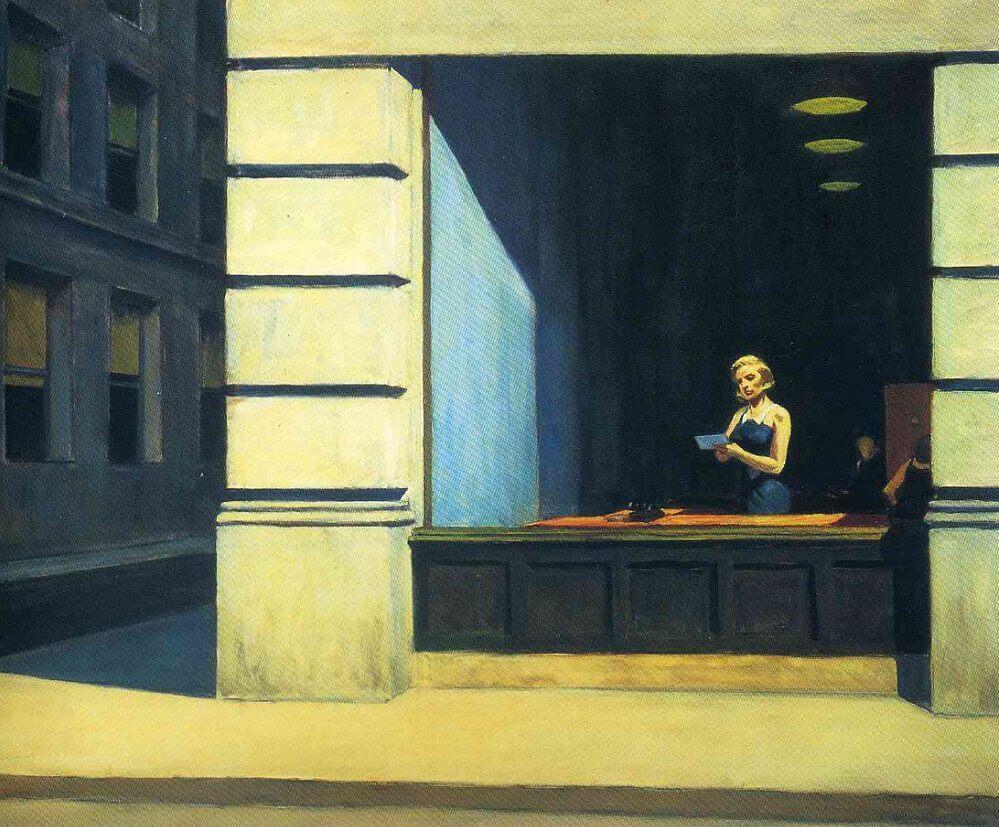 Hopper's paintings have also appealed to writers and musicians. Tom Waits titled one of his albums 'Nighthawks at the Diner,' see the painting by that inspired Waits below: 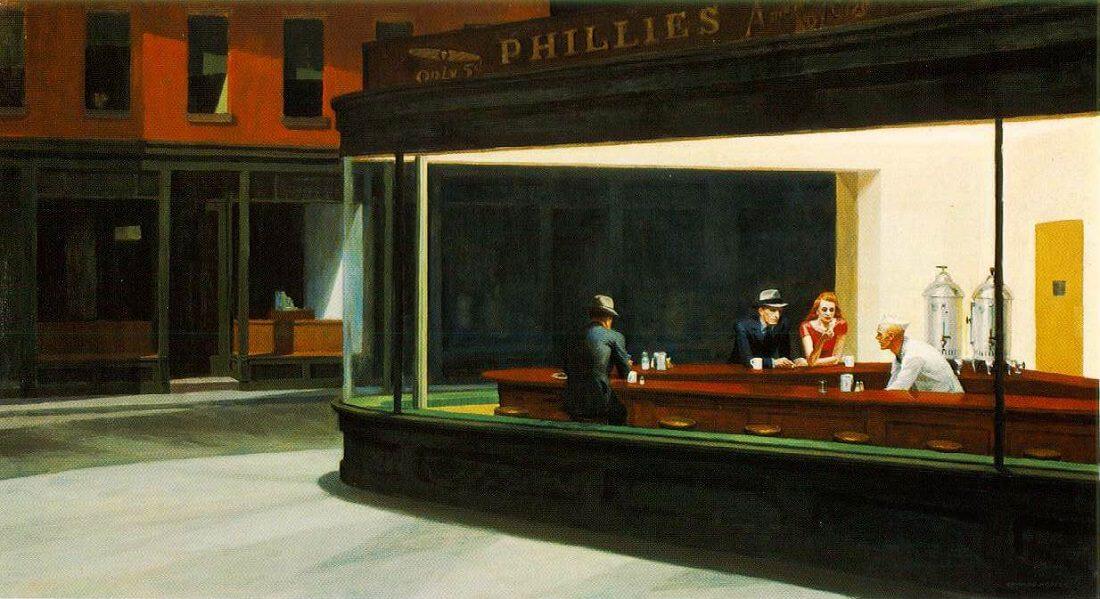 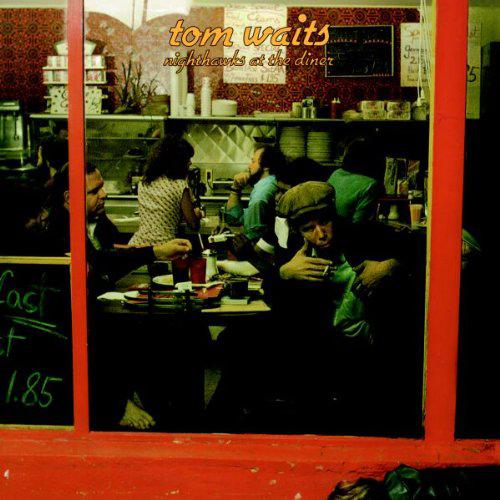 'Nighthawks at the Diner' - Tom Waits

Life today is starting to bear resemblance to this feeling of solitary seen in Hopper’s painting of his wife Jo, which he completed at the age of 70. 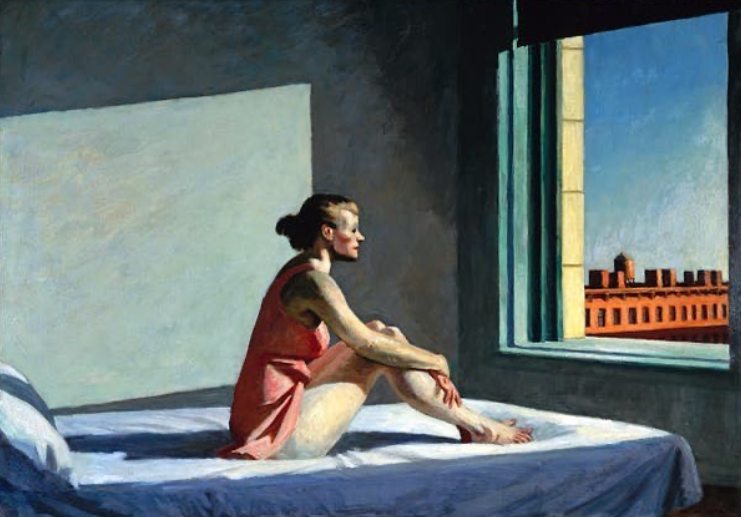